Megjelent a Chicago by Night (V5)

SETTING
In the days when Babylon was the greatest city on Earth, humankind lived in placid ignorance of the grandeur, vastness and horror of the Cosmos. Following cataclysmic events on Earth, the fragile Veil between reality and the Void was shattered, and the truth of existence was revealed. As mankind cried to their Gods for salvation, they were torn from Earth by Void torrents and the surviving peoples were scattered among the stars. Countless were lost, and mankind seemed all but perished.

Over the decades the lone survivors, stragglers and ragged remnants of humankind’s tribes struggled for survival across countless uncaring worlds. However, a few managed to go beyond mere subsistence and travelled the Void currents to find fabled Llyhn, the epicentre of the Cosmos. The survivors congregated and created enclaves within the Eternal City - small communities where mankind could survive and start to rebuild all which was lost.

You are descendants of the survivors from Earth, the lost cradle of humanity. Llyhn is your home now. Swarming with outlandish life forms, eccentric Daimons and fickle demigods; it is a swelling cosmopolis of intrigue, wonder, treachery, corruption, beauty, decadence and eldritch menace.

Behind you lie the smouldering ruins of a once-great species trying to reclaim former glory, before you the mysteries of Llyhn and a vast treacherous Cosmos… For humankind, survival is only the beginning!

És itt a Kickstarter is. 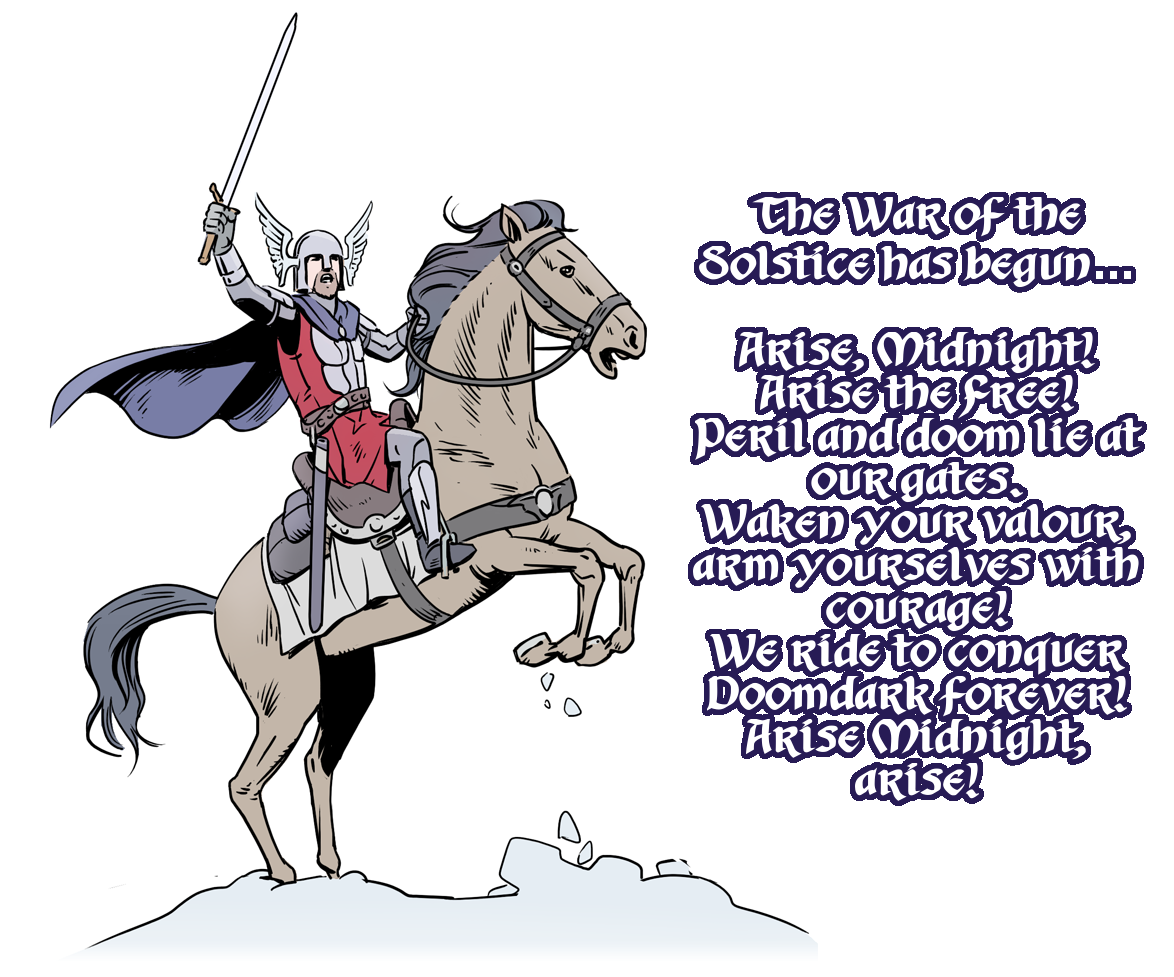