I apologise for this bit of self-promotion. I have just launched the Kickstarter fundraising campaign for my new computer role-playing game Knights of the Chalice 2. The base funding goal was reached in the first 23 hours.

Here is the campaign: https://www.kickstarter.com/projects/1848628223/knights-of-the-chalice-2-revolutionise-old-school-crpgs.

Backers will receive the game and the integrated adventure-creation toolset as soon as the campaign ends.

Knights of the Chalice 2 is a party-based epic computer role-playing game with turn-based combat for Windows and Mac OS. KotC 2 is inspired by Baldur's Gate 2, Neverwinter Nights 2, Temple of Elemental Evil and Planescape: Torment. Just like KotC 1, KotC 2 uses the OGL 3.5, the ruleset at the root of Dungeons & Dragons 3.5.

The Kickstarter campaign will support the creation of at least three new KotC 2 adventure modules: The Dark Arena, Forces of Chaos and Heart of Evil. The campaign will also be used to improve the game's graphics and facilitate the addition of new character classes and other features.

In KotC 2: Augury of Chaos, your Heroic Party confronts a group of Evil Fanatics allied with various Demons and Fiendish Dragons. Blast your enemies with more than 700 spells, bull-rush them into spike pits, trick them with your superior guile, or crush them with your enchanted greatsword!

Following the Kickstarter, the game is planned to be released on the developer's website, http://www.heroicfantasygames.com, and on Steam / GOG after a relatively short period of time dedicated to the improvement of the game. A Reddit Ask Me Anything session is planned at r/Games on 11 June from 8 am Central time (3 pm Paris time).

I hope that you will join the campaign! If you like the project, please share this message with your friends and social networks!

Main Features of Knights of the Chalice 2:

Thank you! Best regards everyone! :-) 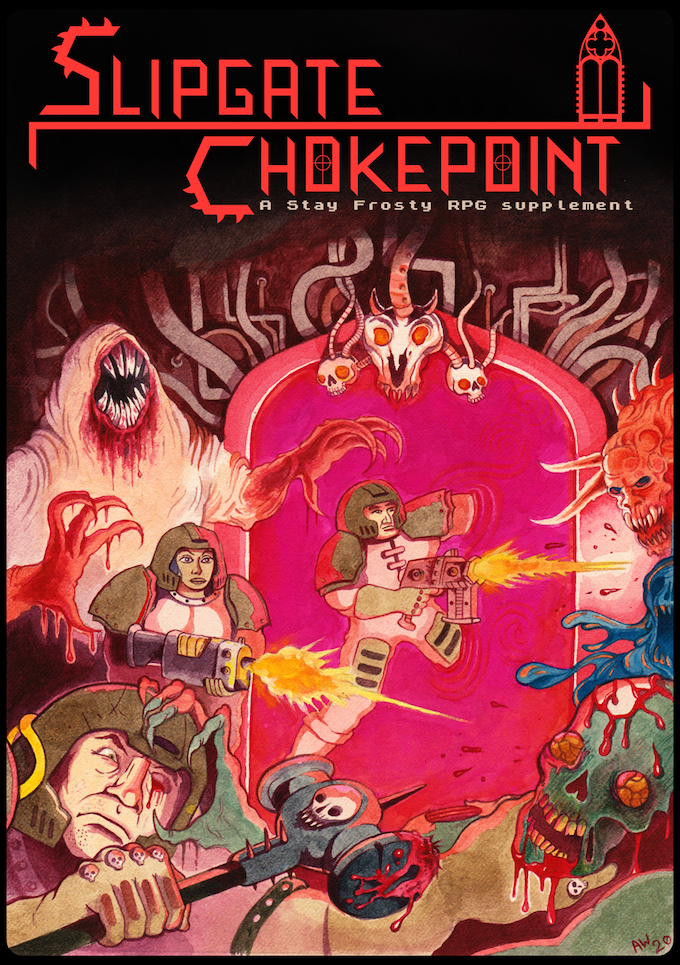